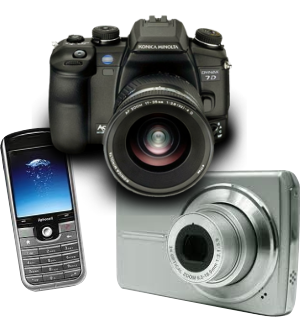 Early 2003: Apparently a tobacconist in Rome photographed a pair of suspicious characters outside his shop on a mobile phone camera.

He text messaged the picture to the police.

The police recognised the characters in the picture as a pair who were wanted for a series of robberies!

Shortly after the men were arrested.

Is this the first time a picture message was used to catch criminals?

Starting Your Own Newsletters?

Is that enough reason to look?

More in the link below!!

Subscribe to Our Very Popular Newsletters for Free Downloads and information!

You can unsubscribe any time...

Listen to the "Doctor Says" Audio - “Doctor Says” Here about Helping Yourself with YOUR Health!

PLEASE note - we have discovered that, as is often the case with a website and changes to destination links, we have several links in newsletters and various articles that are NOT working - we are trying to put this right and keep on top of this as soon as possible. If you find a broken link and wish to contact us please use: mike@mikefinding.com