The email detail I was sent:

THESE PHOTOS ARE FROM A SAILOR WHO WAS ON THE USS QUAPAW ATF-11O.

Pearl Harbor On Sunday, December 7th, 1941 the Japanese launched a surprise attack against the U.S. Forces stationed at Pearl Harbor , Hawaii By planning this attack on a Sunday, the Japanese commander Admiral Nagumo, hoped to catch the entire fleet in port……READ MORE HERE! 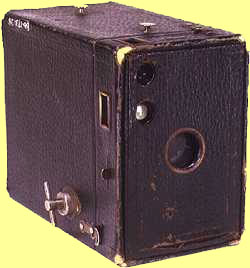 The camera used – a Brownie Box…. 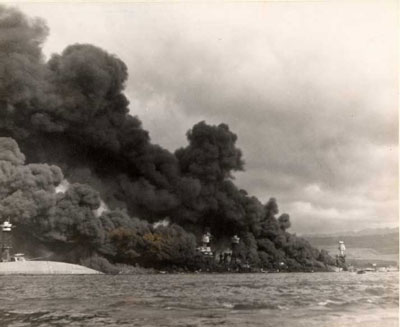 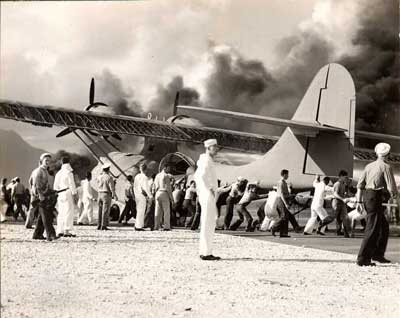 More WW2 Photos, plus revamp of the Box Brownie ones!