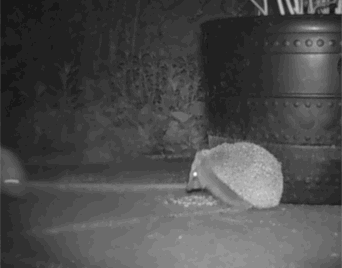 An evening / night of snuffling and running around our suburban wildlife garden!!

One, two and three appear at various times and while one scene stealer (show off!!) is around most the others must be exploring the border areas where log piles and wild areas are left to allow the insect varieties to thrive (we hope!).

It was when we discovered, some years ago, that plants bought in Dorchester Market were actually able to grow, instead of being eaten down the night after planting, that we realised something was happening – that was when we decided to get a night camera and see what was going on!!